The great history of the small island 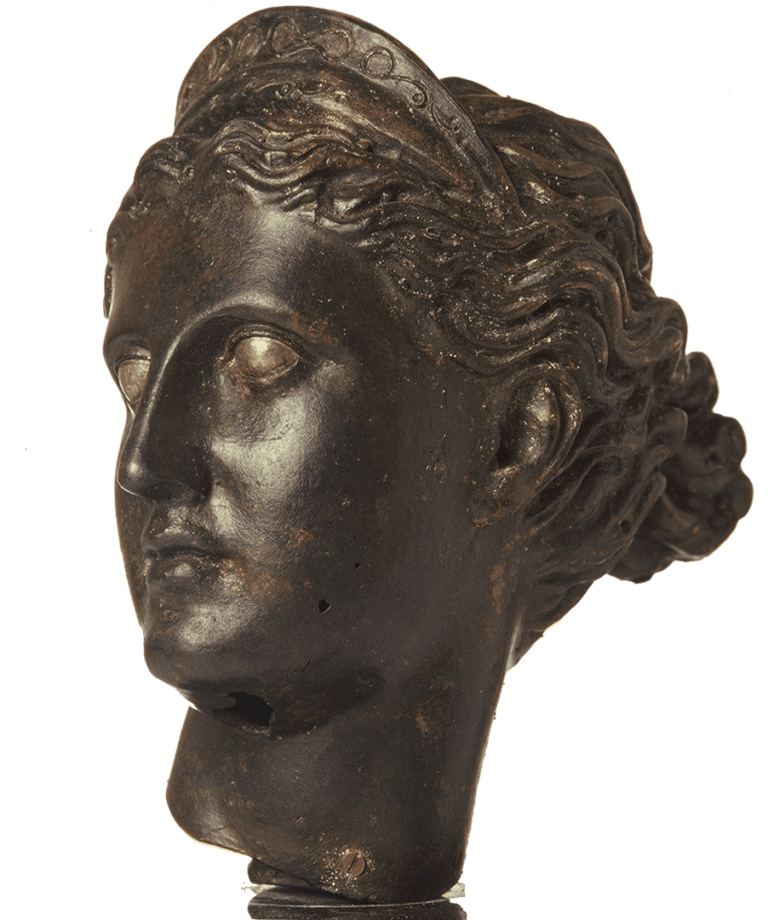 Issa was founded in 397 BC, during the reign of Dionysius the Elder, the illustrious tyrant of Syracuse, as the first Greek colony on the eastern Adriatic coast.

During the reign of Dionysius the Younger, Issa became a free democratic polis (city-state) and established its own colonies across the coast: Lumbarda, Tragurion, Epetion, and Salona. The ancient Issa with its proper layout of streets represents the oldest urban core in this region.
In the 7th and 8th centuries, Croats immigrated to Vis, merged with the natives of Illyrian, Greek and Roman origin and Croatized the name of the island to Vis, which is mentioned in De Administrando Imperio by the Byzantine Emperor Constantine Porphyrogenetus in the early 10th century.

From the 18th century, Vis has been ruled by Italians, French, English and the Habsburg monarchy. The English confirmed their presence on Vis when they defeated the navy of the ruler of the island, Napoleon, in the Battle of Vis in 1811. After the victory, they became the governors of the island, built a series of forts and introduced a cadastre.

The 20th century on Vis was also turbulent. After World War I, Vis was under Italian rule and then under the rule of the Kingdom of Yugoslavia. In 1941, the Italians again occupied Vis, but after capitulation they abandoned it. In October 1943 the entire island came under the rule of the Yugoslav partisans. It also housed an Allied airport that served as a base for attacks on areas under German occupation. 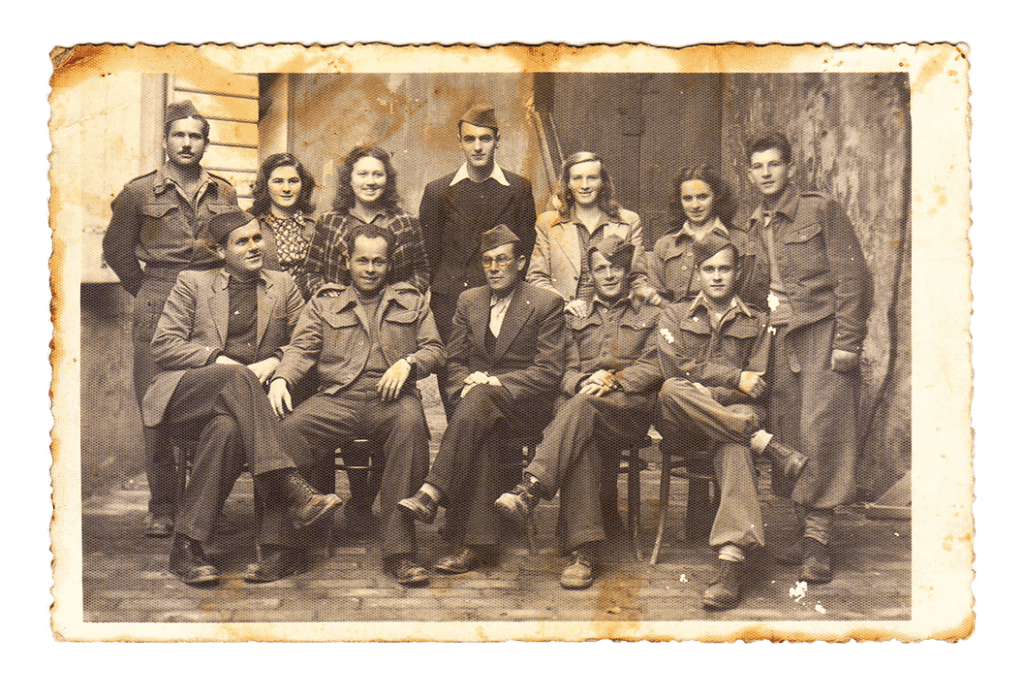 In socialist Yugoslavia, Vis remained a military base and had been closed to tourists for decades. This slowed down the development of the island but also preserved it. With the foundation of the independent Republic of Croatia, Vis opened to tourists who can now enjoy the rich history of this small island.